Now we haven’t had an instalment of Other People’s Graffiti for a while so we thought we’d best rectify this. I was strutting around the local hood and I happened to come across this exceptional piece of graffiti which also included another writer’s thoughts on said graffiti emblazoned over the top. Now if you don’t know what a toy is here’s an explanation:

“A Toy is an unskilled, new or inexperienced graffiti artist or writer.Toy tags or pieces are usually crossed out with the word toy or the crossers tag around it. Having a tag crossed out is considered a very deep insult and the writer of the crossed-out tag will be likely to start a “war” or beef with the crosser, resulting in a series of crossed out tags. In some areas, they seek revenge by less peaceful means.

Eeek! Not a nice sentiment at all, especially when you are tagging over someone’s admittedly less than stellar work. That said the person who wrote ‘Toy’ could go back to the Academy of Jack the Lademy and practise his handstyles as well in my opinion. Maybe I’ll go back and leave a note for both of them…

Comments Off on Other People’s Graffiti – Toy edition 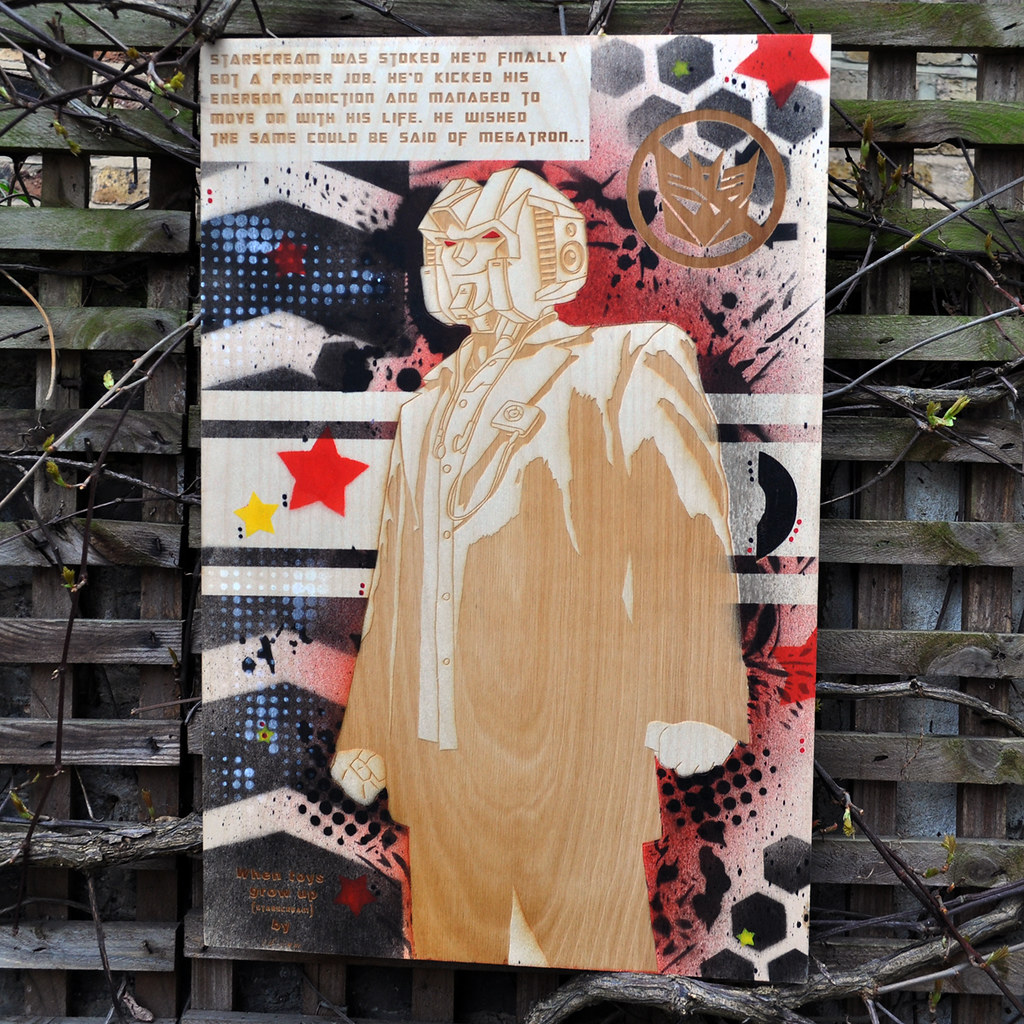 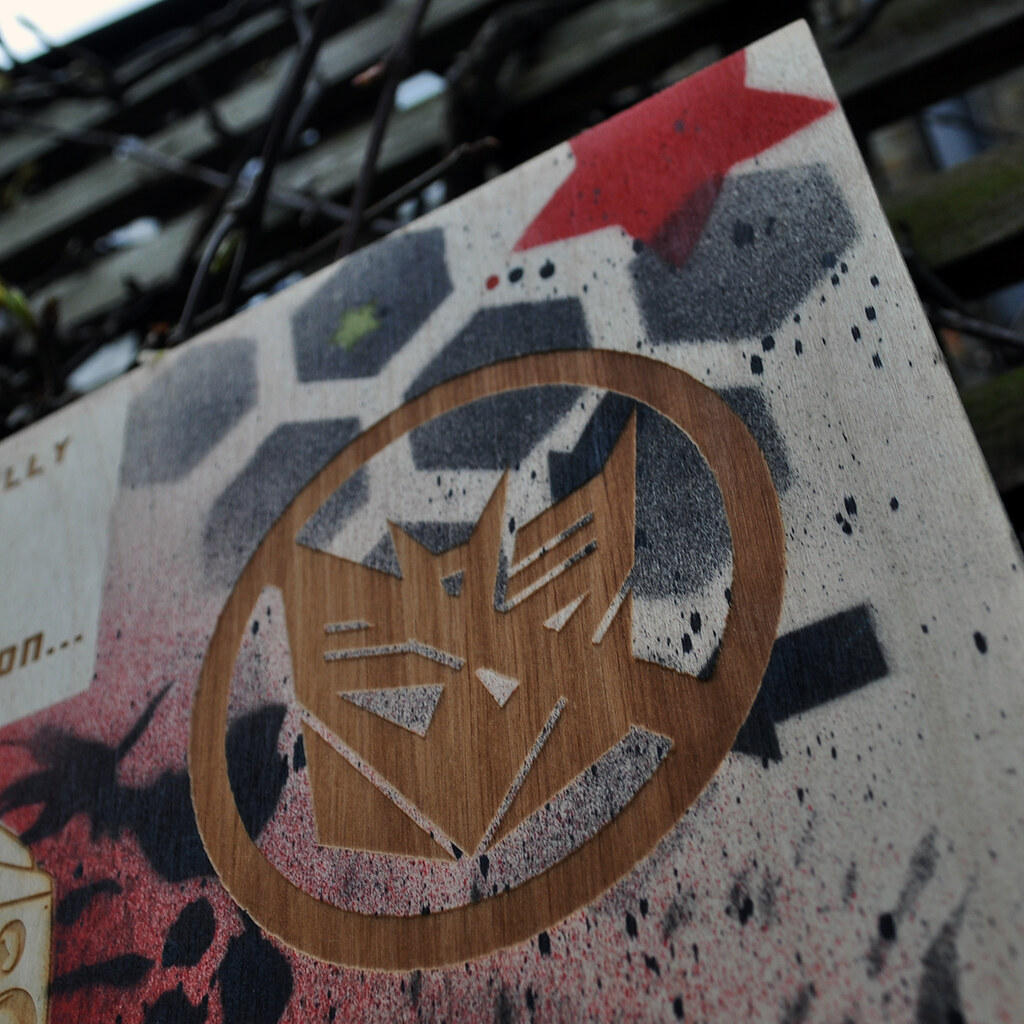 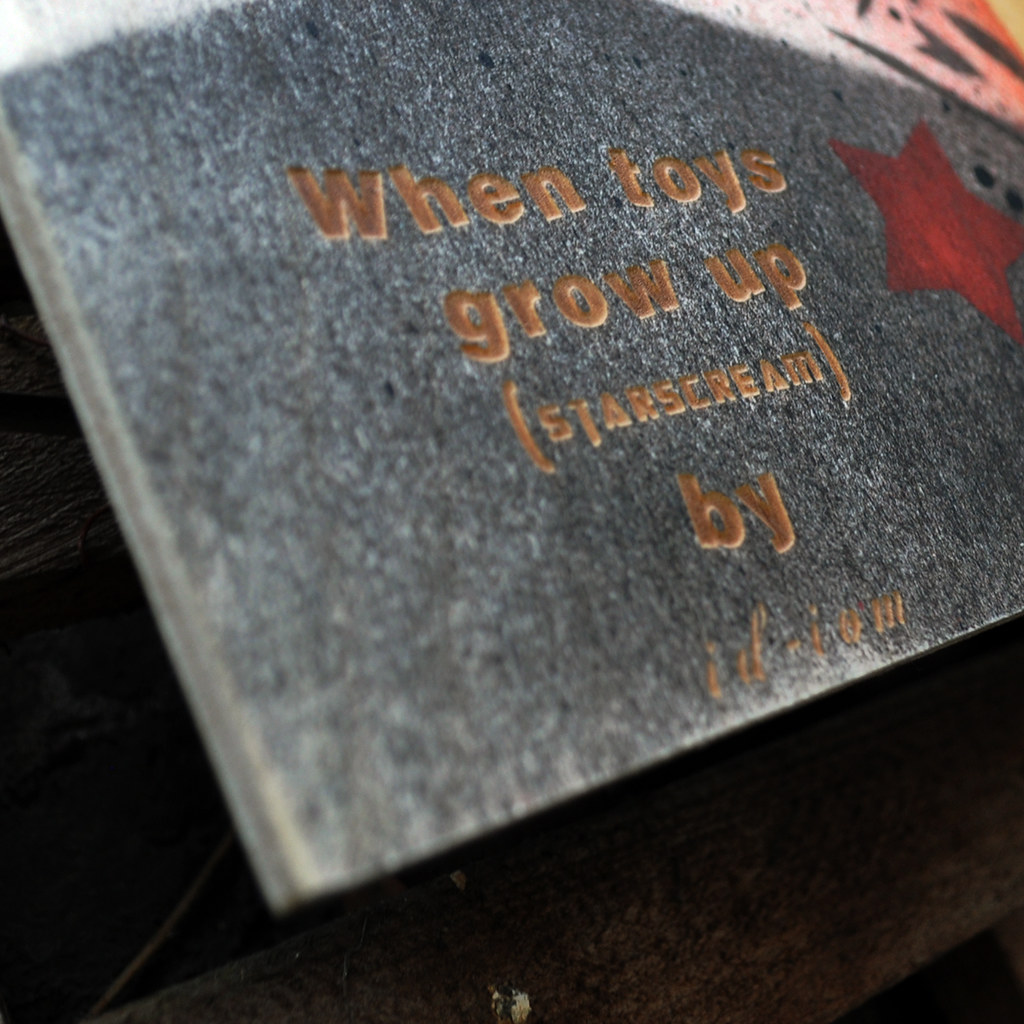 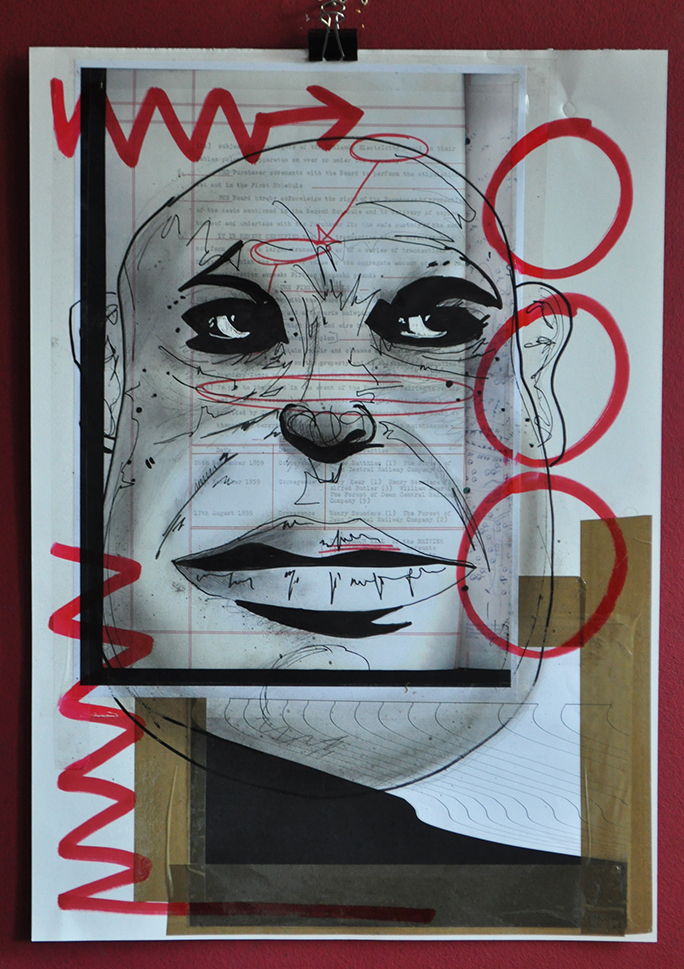 I recently bought myself a Mr Potato Head from a charity shop (as I had already bought the books I wanted and had a few extra quid in my pocket) and after getting it home proceeded to stare at it whilst it sat on my mantelpiece. After a long time of staring eye to eye with it I started to wonder what a real life Mr Potato Head would look like and so thought I should give it a shot. As the one I’d bought was missing a few bits like the hat and moustache my picture of him represents that as well.

After i’d finished the picture I decided to have a little look on to the internet to read up on the actual toy and found out that it was actually based on someone called Mark Foresta who apparently came from from Massachusetts. Sadly a brief search didn’t reveal a picture of him but then again I didn’t try that hard as I like to believe he looks just like the man in this picture. Perhaps the point of the story is that I should stop buying toys from charity shops when I have no children of my own and get on with my work or things like this happen…

Comments Off on Mr. Mark Foresta of Massachusetts

I’m sure that there are plenty of ladies out there who used to have a massive horde of My Little Pony toys that they absolutely loved at the time. Have you ever wondered what happened to those toys after they finished with them and they were left rotting and unloved in the attic? Well, wonder no more. They have grown up somewhat and after those years of abuse they aren’t as friendly as they used to be…

Comments Off on My Little Pony (chainsaw edition)