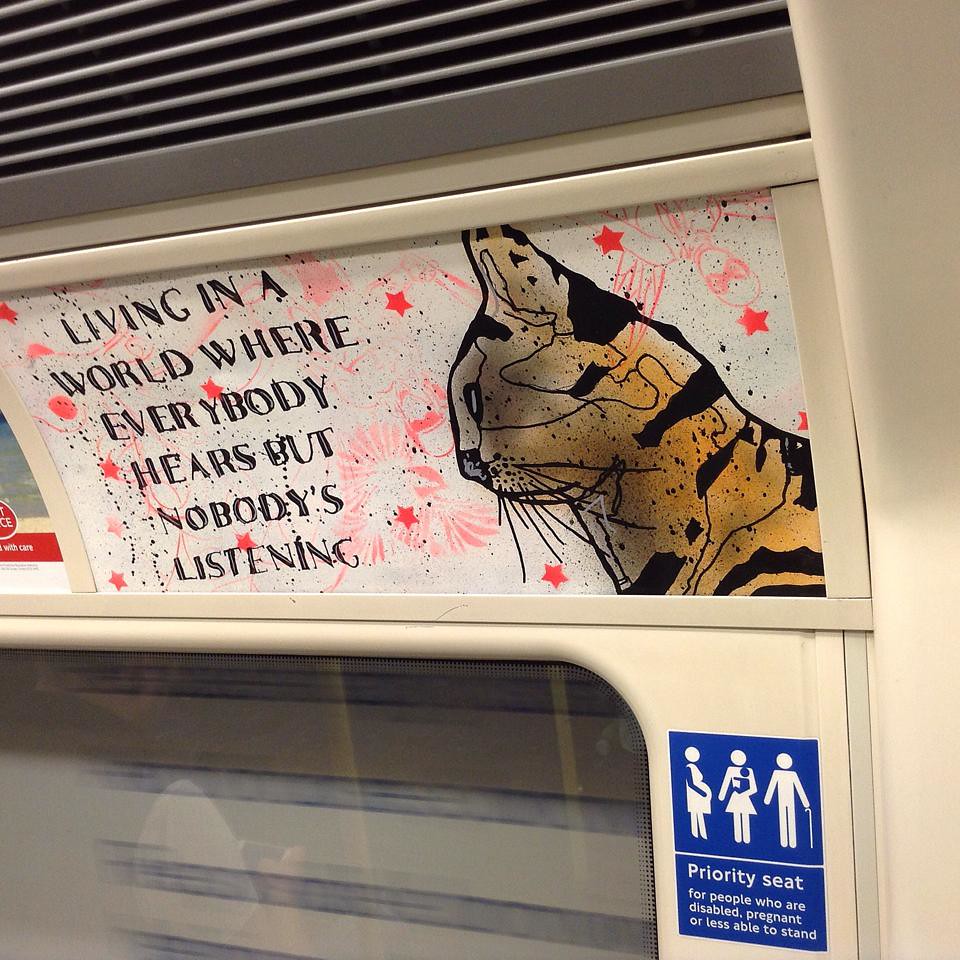 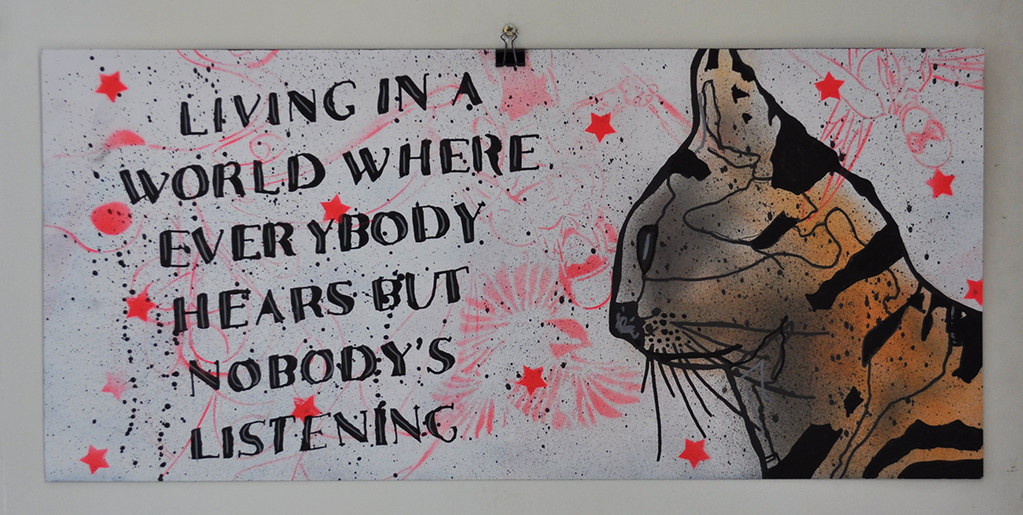 After thinking about Donald Duck’s famously explosive temper I did a little research and found out that (amongst other things) that his birthday is Friday the 13th! Once I’d found that little gem out the idea for this piece pretty much formed itself.

Donald had been drinking hard the day it all started. He’d just found out that Daisy had, for decades, been embezzling money from his ever dwindling income streams and then came the final indignity when he caught her in bed with Huey, one of his nephews that he’d given so much to over the years. He just snapped. And it all gets out of hand from there…

This is most definitely a film I’d love to see made although I’m reckoning it will take a pretty big turn in Disney’s fortunes before they start pumping out the animated horror films. Will just one person who sees this ‘advert’ think so? I can only hope.

The Tube. Love it or hate it it’s usually the quickest and most efficient way around London. But it’s often really rather busy. The entire tube system is festooned with adverts and due to my aversion to having low quality advertisements thrust into my consciousness I thought it only fair if we put up a little something of our own. A little spraypaint and screen-printing later we have ‘I am not advert. I am art’ and she now proudly rides the tube proclaiming her reason for being. Hopefully it’ll stay in place until the adverts are next changed and with any luck will leave a few mystified commuters in it’s wake.

Comments Off on I am not advert. I am art.