The taste of my cherry lips

Margaret here used to be one of the worlds most famous supermodels. She could demand pretty much anything she wanted and the people surrounding her would grovel around and get it.

Sadly just last Friday she was bitten by a vampire called Dicky who on the vampire scale is pretty low on the ladder as he himself was only bitten the week before that. So, as you may expect, he has no castle or timeless treasures to speak of. In fact, all he has is a one bed flat just outside Epsom which has been surrounded by cats that constantly hiss at him now he’s a vampire.

Margaret, on the other hand, is now THE most famous of supermodels. All the other models are jealous as she parties all night, is paid more, is never seen eating and she has such pale and delicate skin. If only they knew…

Comments Off on The taste of my cherry lips 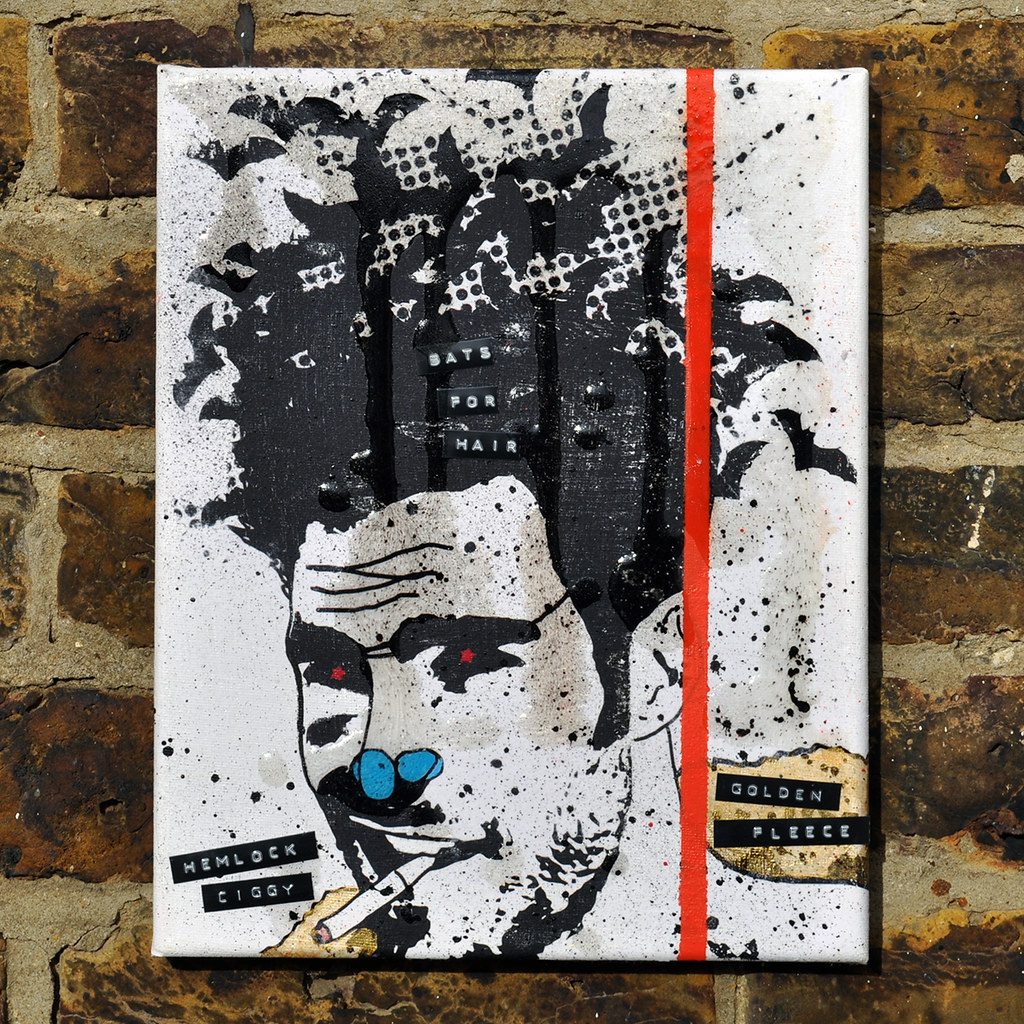 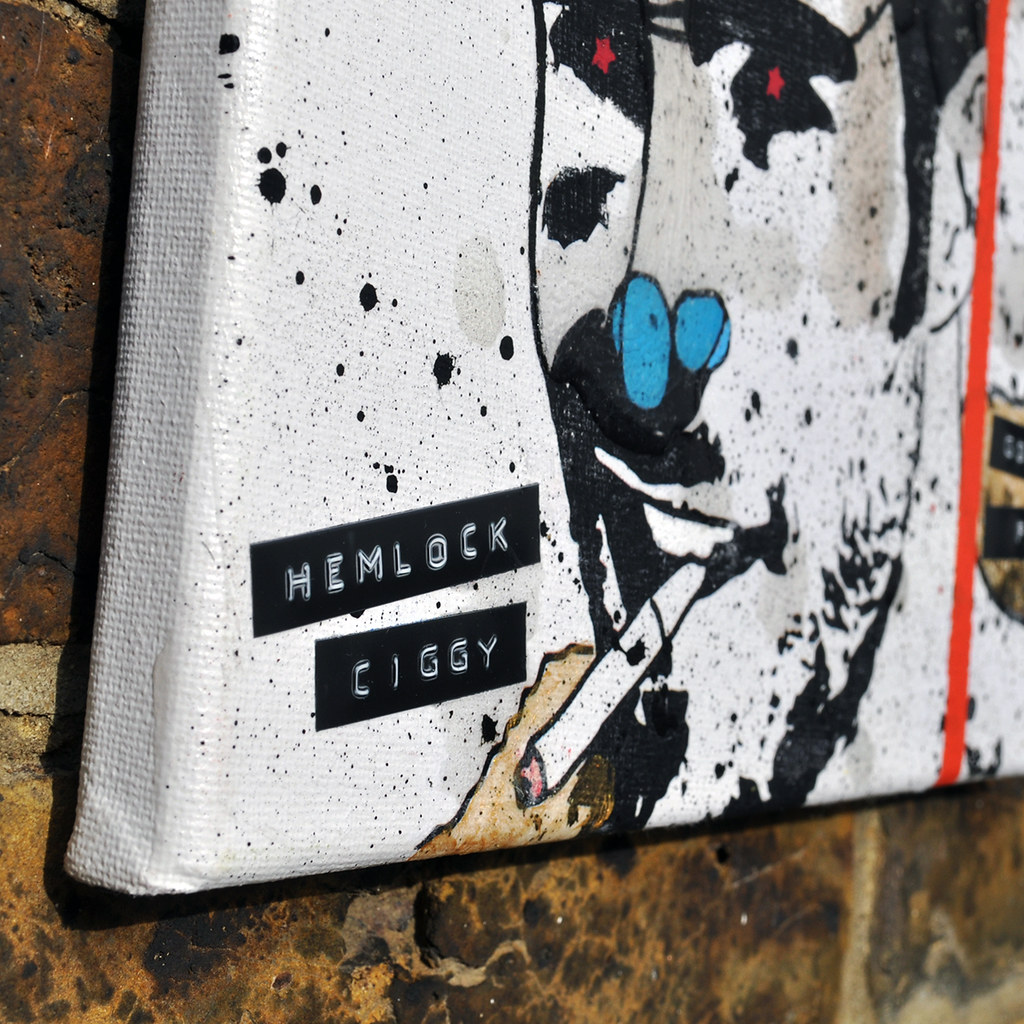 Sometimes I can only do what the muse tells me.There I was thinking I’d got any vampire inspired pieces out of my system and then I have to go and pull this little number out. She looks like she’s been feeding somewhere recently. Hopefully this will be the last one but I have been kept indoors for some time now and Spring really needs to arrive. I think i really need to get out and do some damage to a wall somewhere…

It is A2 in size and is made using the magic of acrylic paint, spray paint and paint pen. Signed on reverse.

For further information about us and what we get up to you can visit our flickr (www.flickr.com/id-iom), blog (www.thisisidiom.wordpress.com) and twitter (@thisisidiom).

Another day, another vampire picture… There i was thinking i’d got the Twilight/vampire inspired pieces all done and dusted and then i have to go and pull this little number out. Hopefully this will be the last one but sometimes you can only do what you muse tells you to. I think i really need to get out and do some damage to a wall somewhere now…

At least i’m happy with the results of a couple of new effects which i tried out on this one.

No, nothing to do with a necrophiliac wallpaper admirer but some kind of unconscious reaction to the Twilight saga. As it goes, my brother’s lovely ladyfriend had just been reading the Twilight trilogy and i think this had somehow permeated my sub-conscious and then finally re-appeared as this little number after some form of mental processing. Sometimes I think my brain just works on automatic a lot of the time so it’s often difficult to separate out conscious and sub-conscious factors in the creation of new work – not that i try to separate them out very often you understand but sometimes i do have to wonder…

My final flourish was a bit of glitter just to give it that extra bit of sparkle. I’m sure vampires everywhere would approve (particularly the more sensitive and effeminate ones we seem to be seeing more of these days)…

Comments Off on Dead flock lover