We’ve come across Azrael Goldbeard a few times now but this is the first time we’ve run across his identical twin Mikhail Bluebeard. Whilst Goldbeard is a time-travelling warrior poet Bluebeard has chosen to tread a completely different path as he became a time-travelling poet warrior. The difference may appear trivial but the difference in ideologies has led to more than a few family arguments over the years. For now Bluebeard lives in 2019 North London but he’s already thinking of moving back to 2070’s New York. Those US cats are off the leash right there…

Completed in record time at Nag’s Head market in Holloway on Sunday evening. As hard as we tried to get a decent shot of Bluebeard the fluorescent light directly above was having none of it. And this is what we’re left with…

Comments Off on Bluebeard 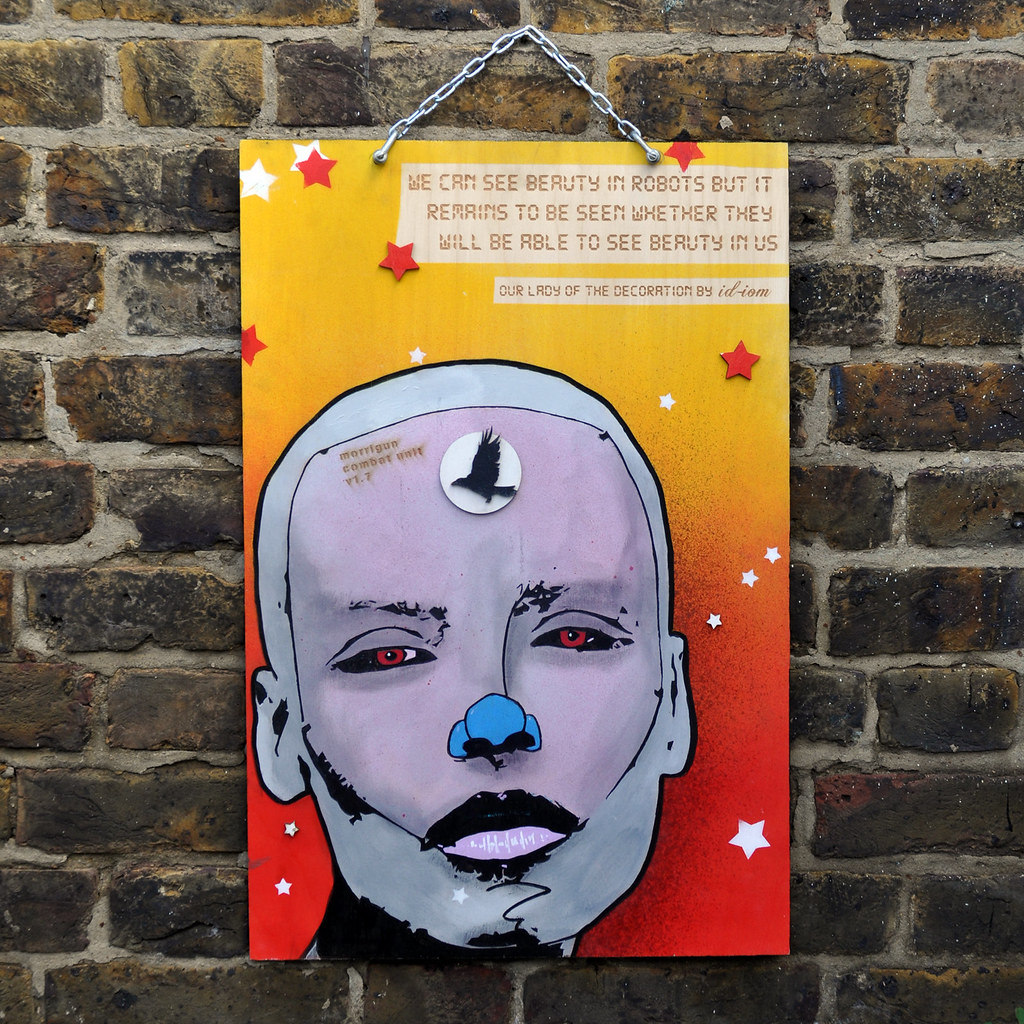 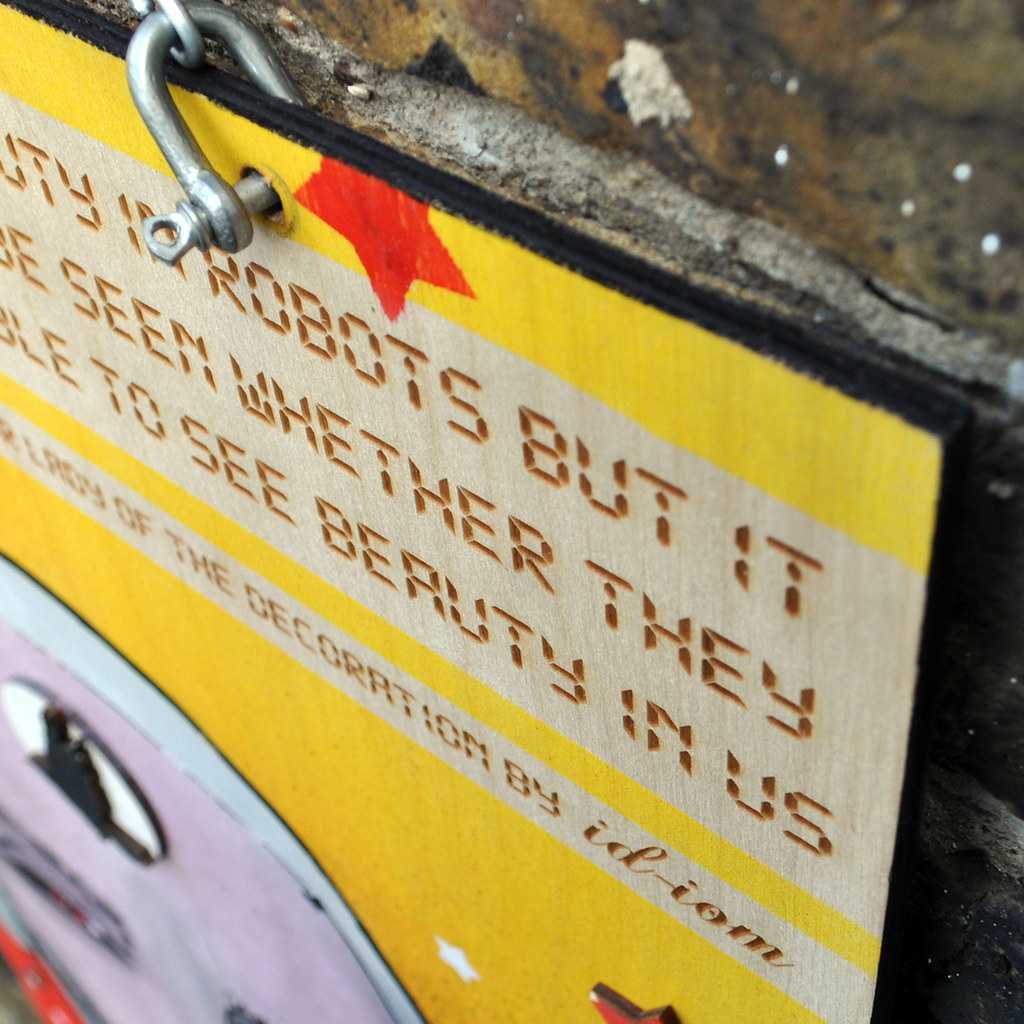 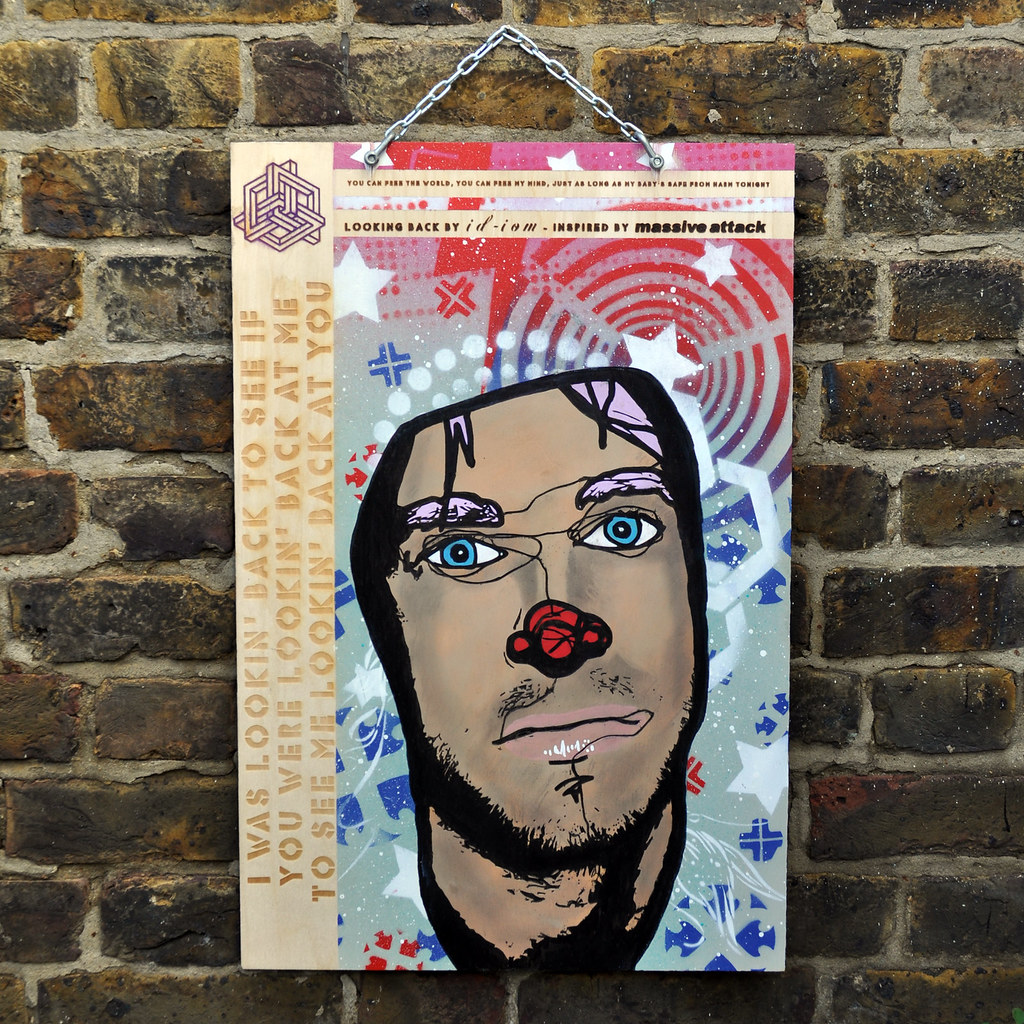 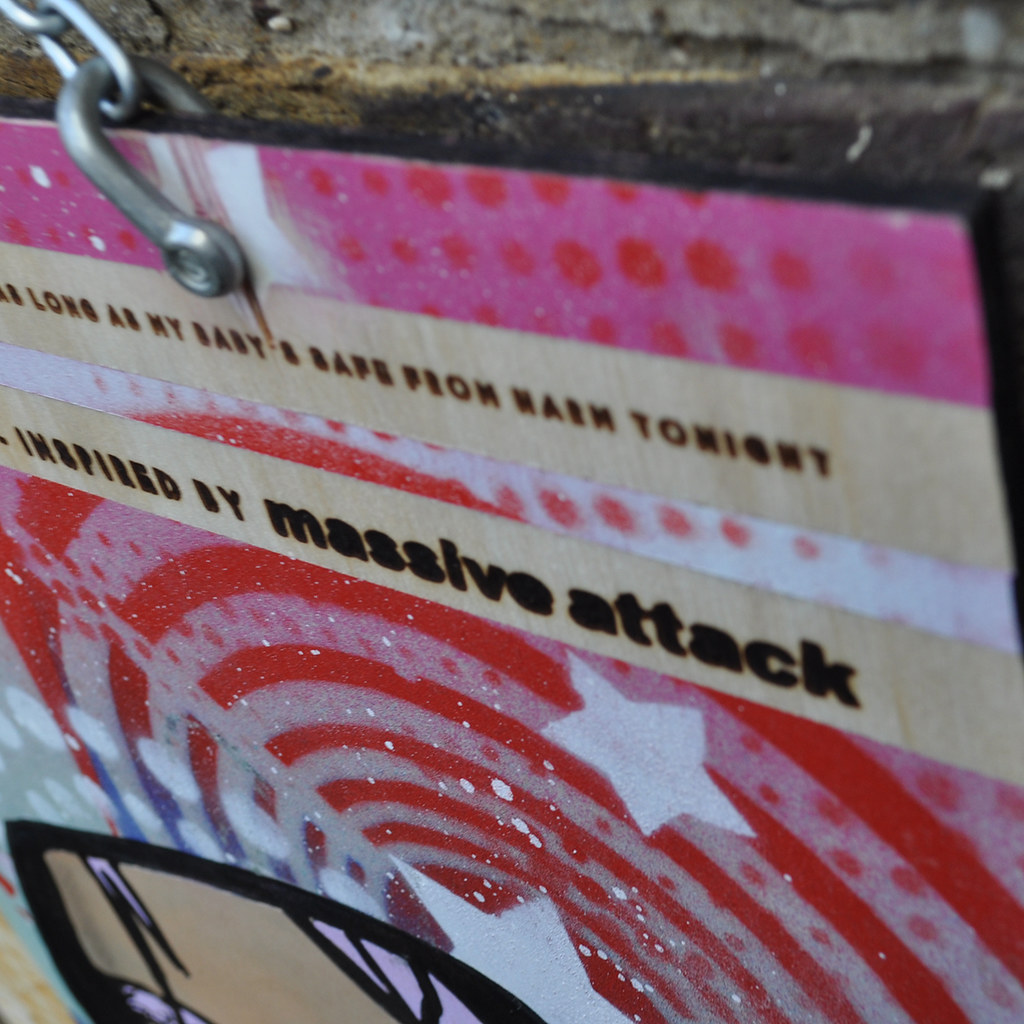 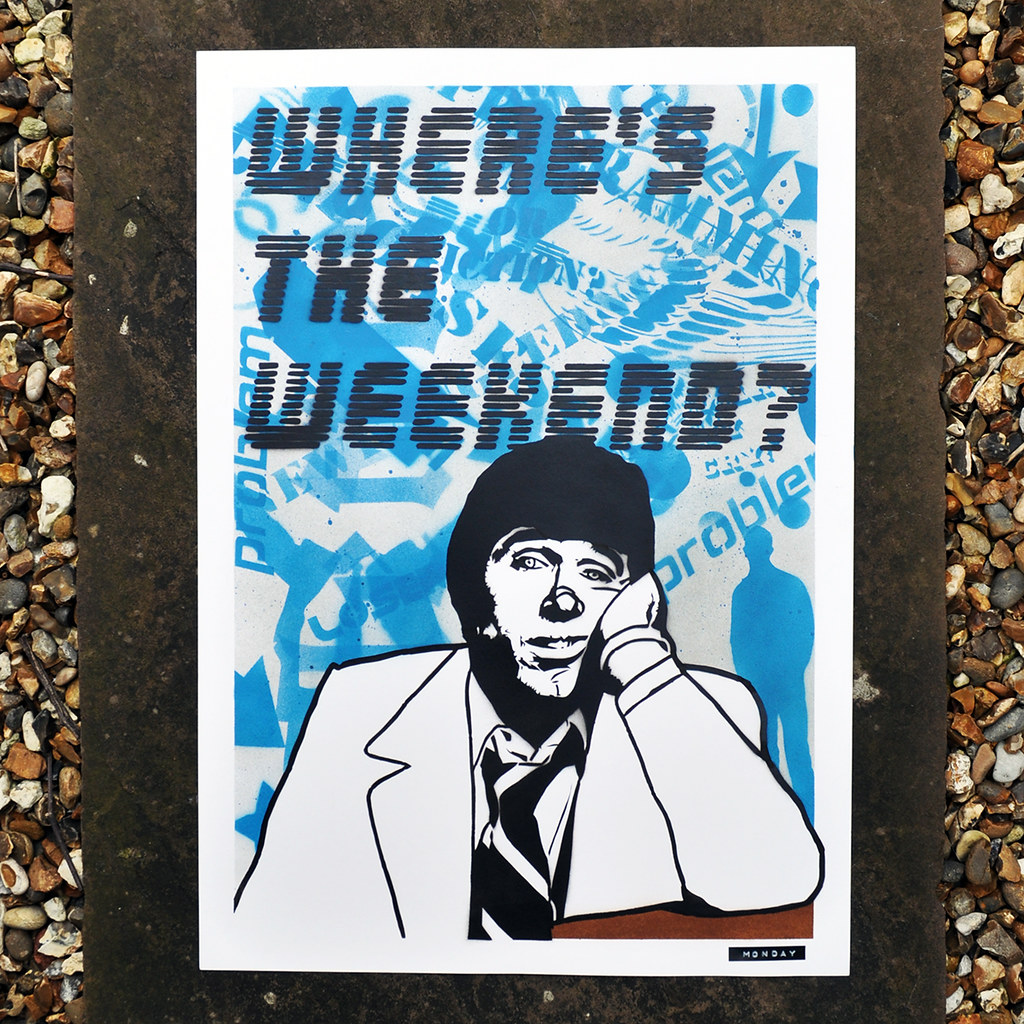 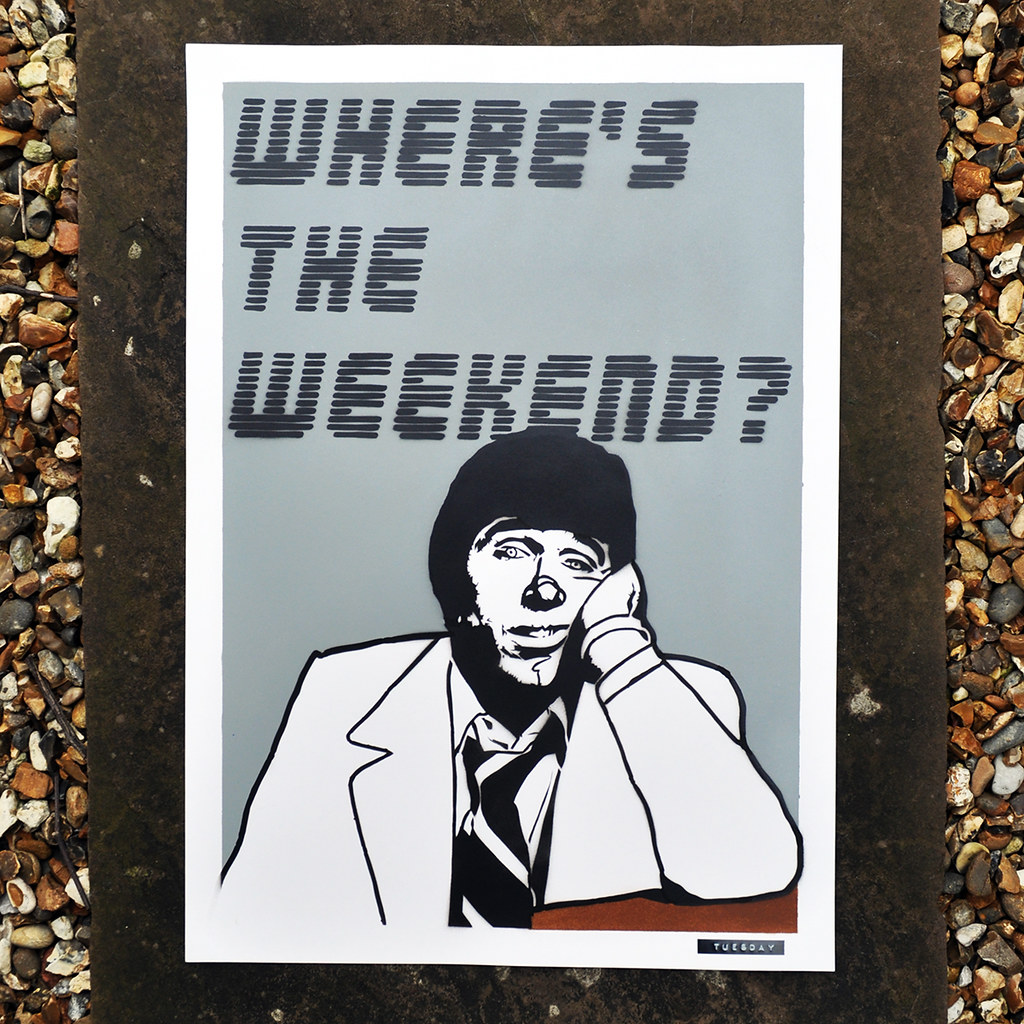 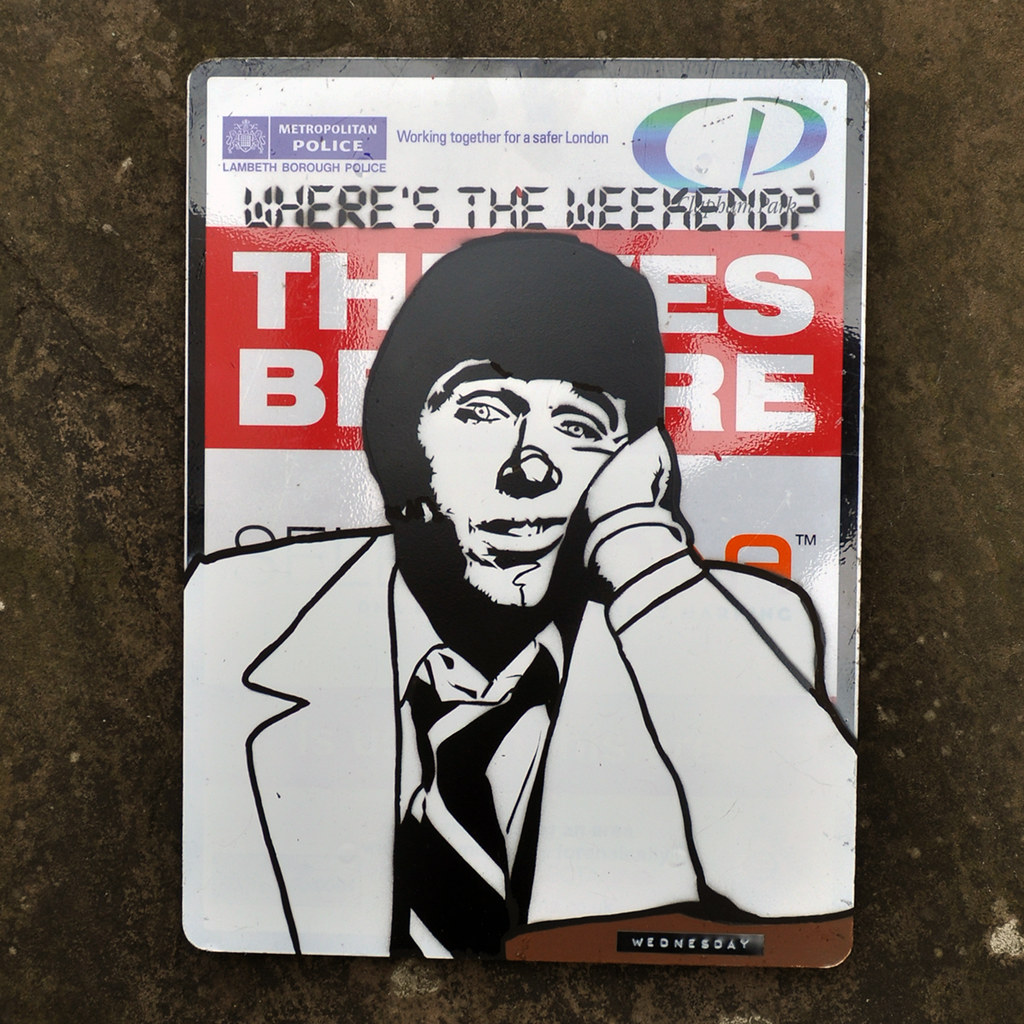 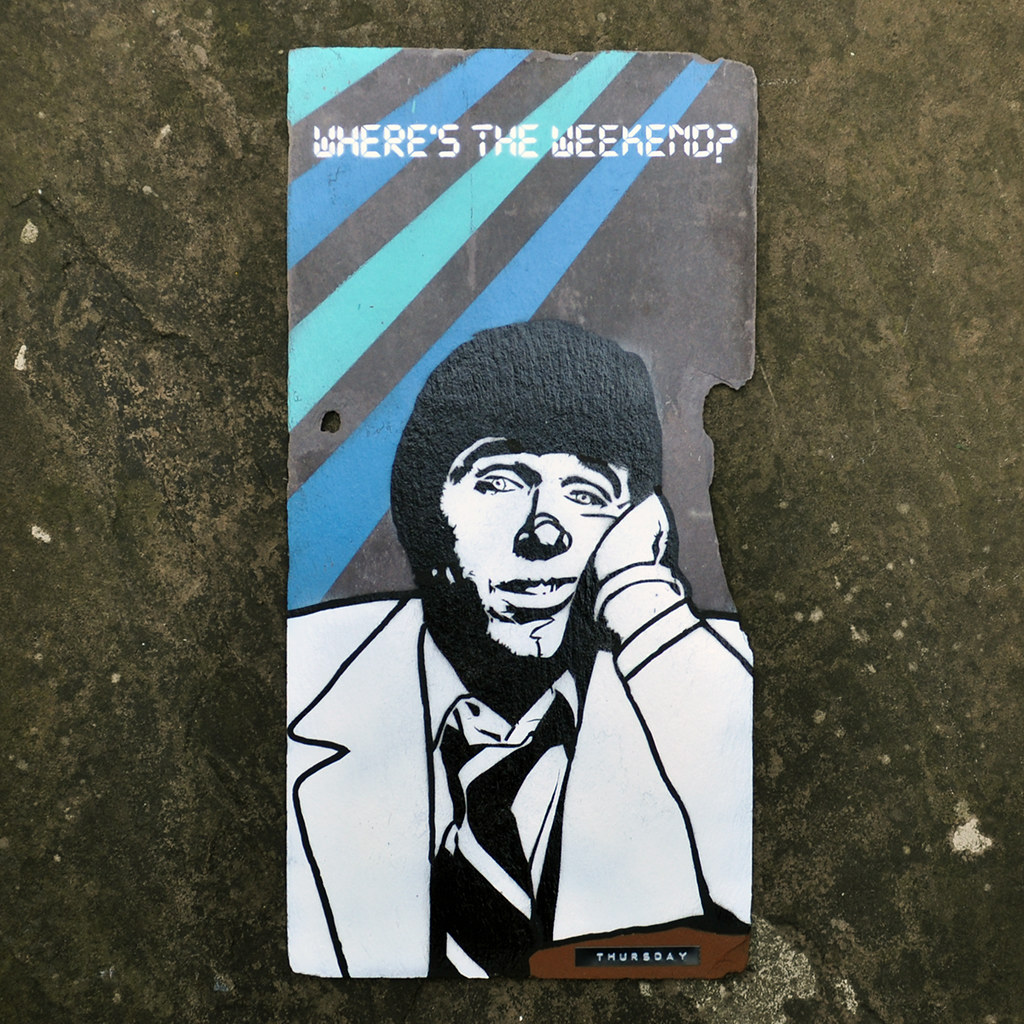 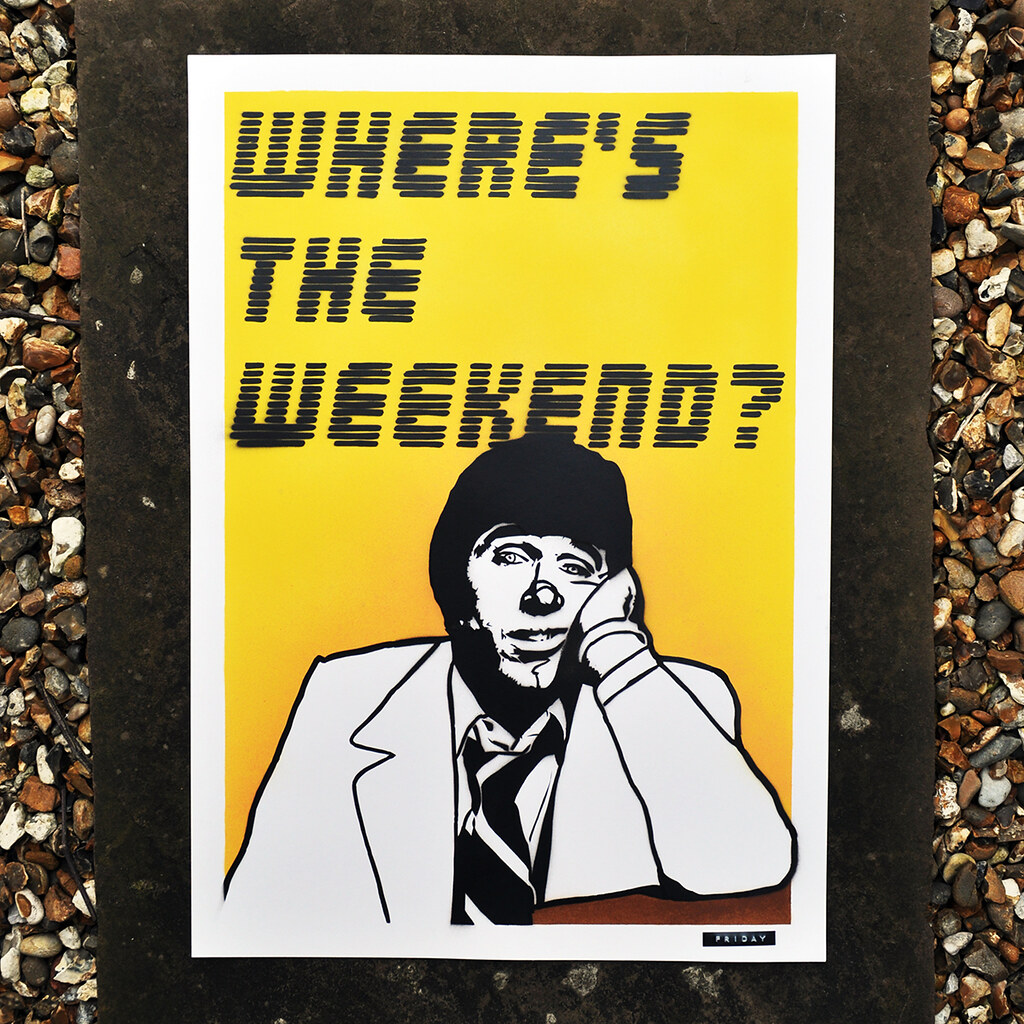