It’s happened to the best of us, there we are with the will to get on the good foot and do the bad thing but all too late we realise we don’t have any paint to hand. What does an intrepid graffiti artist do? They refer to rule No.1 in the id-iom Graffiti Survival Handbook, which is ‘use whatever you can to make your mark’.

In this instance it was a power washer and a dirty patio that we had before us. The game was afoot. In scant seconds we had a figure emerging from the dirt. Then, in the name of our mum’s health and safety buffed our own work and the rest of the patio. Seriously, it was so slippery it was a broken arm just waiting to happen. Look after your mum.

Comments Off on Rule no.1 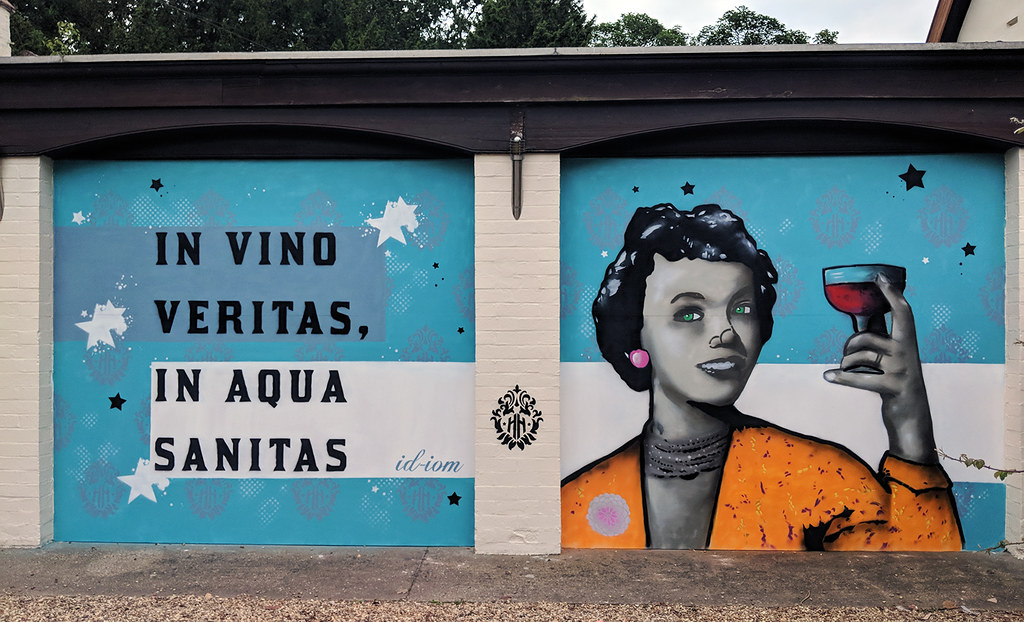 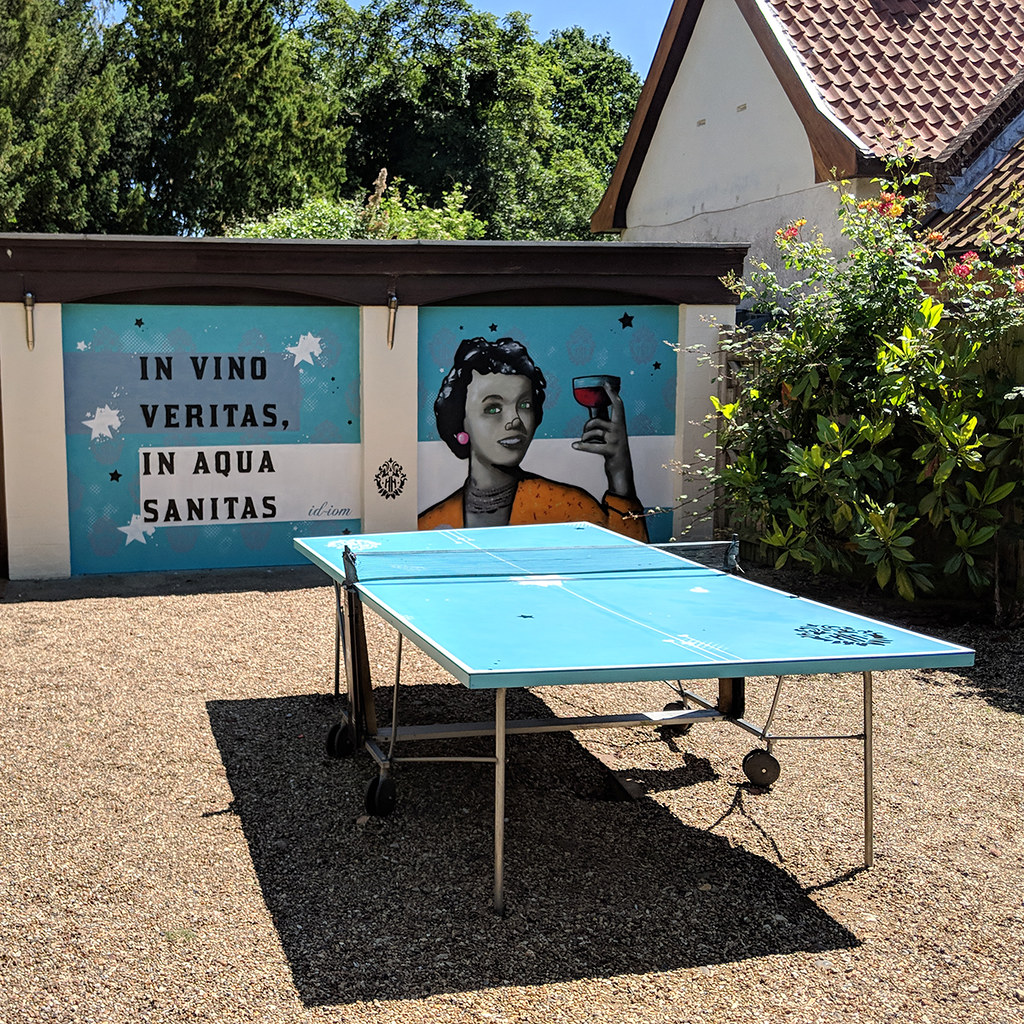 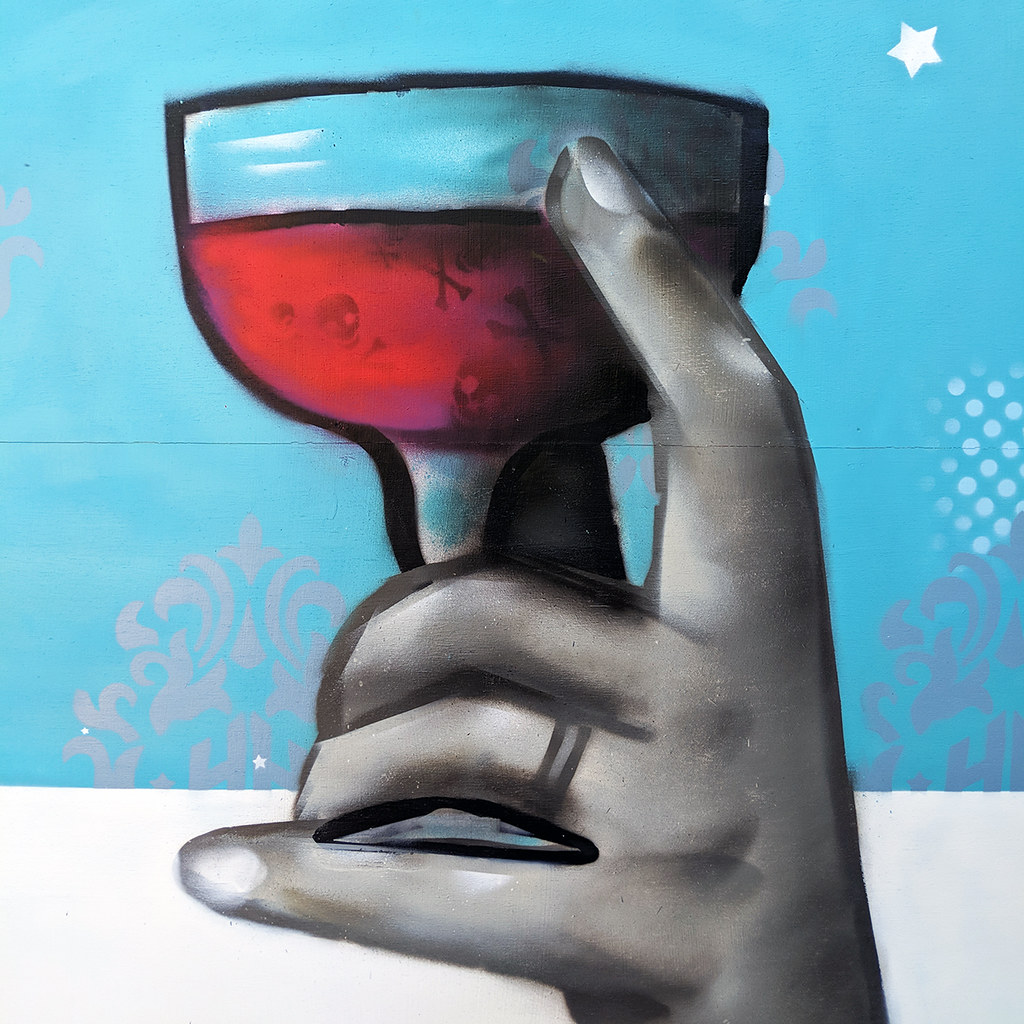 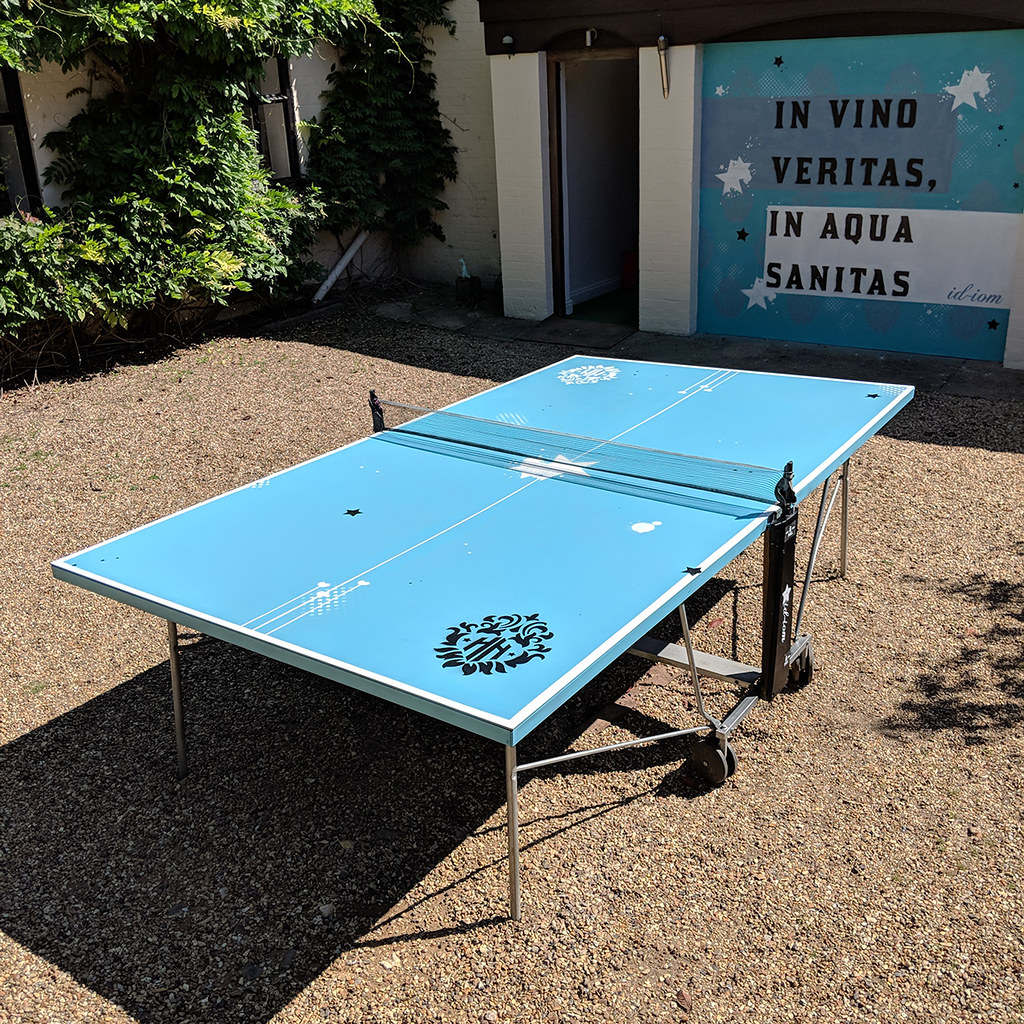 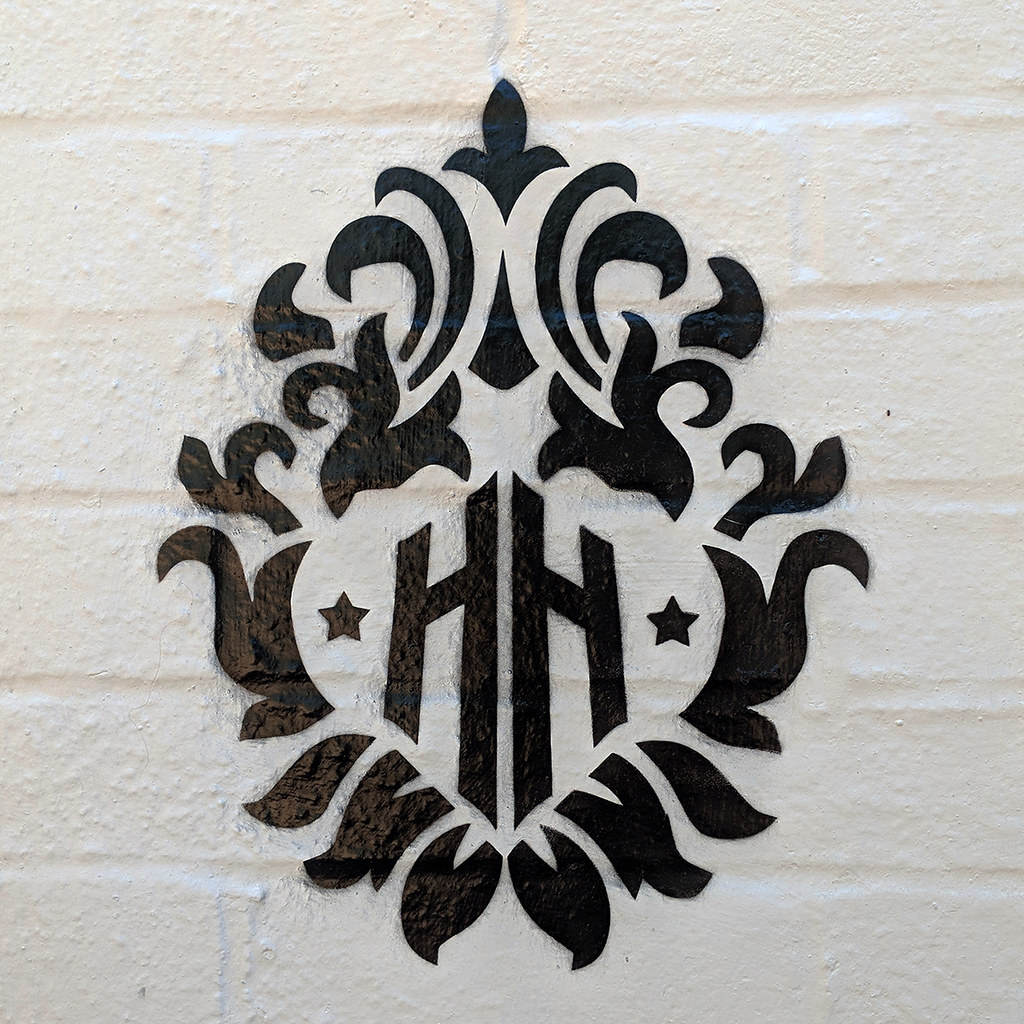 With a rainy Good Friday predicted for Manchester we thought the omens sounded good for a spot of clean graffiti for the upcoming BL9 music weekender (in Bury FC’s ground in June) so we got on a train and headed up north. We hadn’t really done much with the reverse/clean graffiti technique before but are fairly well versed with using stencils so thought it would be pretty straightforward. We had a list of places to hit and were eager to get started. After sorting a man, a van and a power washer we were good to go.

I thought the main problems on the day would be finding somewhere to pull up by the road and filling up with water whereas it turns out that our biggest issue was, in fact, finding the correct kind of dirty pavement to work with. With a limited supply of water that took ages to fill we had to pick our spots carefully as wasting water and time was not really an option when we had a load of impressions to get done. Despite being soaked from head to toe by the end of the day we were all experts on the relative merits of different paving and how effectively the power washer would work. You live and learn…

Comments Off on BL9 clean graffiti

Aqua sex? Sounds like it could be fun eh kids? NO! STOP! THINK! Aqua sex can be very dangerous and is considered deviant behaviour in over 15 countries globally. This Aqua Sex promotional poster came from an avid collector in Japan. I could tell you more about it but I would probably get myself shut down by the NSA. They’re listening. Like always…

This little piece was a commission for our id-iom’s trusty construction consultant. If there’s a need to install, build or otherwise use power tools then he’s our go-to man. One of the things he’s also interested in is diving so that was the inspiration for this little number. This picture must have confused our framer a little though as he’s managed to put the string at the bottom of the picture so it hangs upside down. Luckily it will be an easy task for our construction specialist to rectify this little problem.

Comments Off on RUN! SHARK!