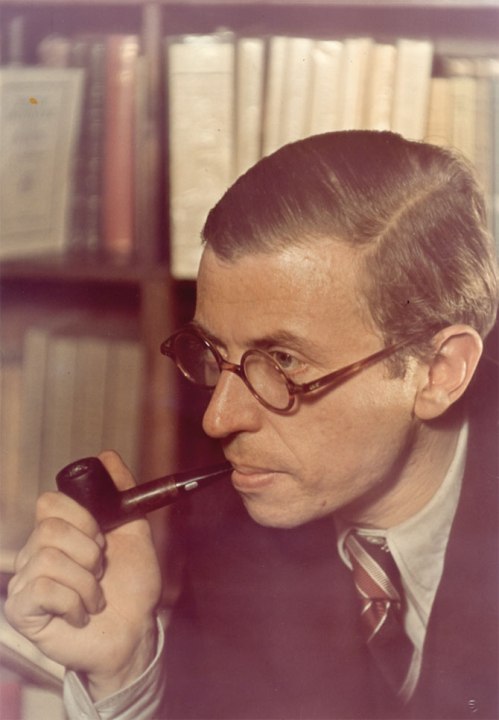 Game on! Here’s a 1m x 1m piece which also functions as a giant celebrity wordsearch. Can you work out what it says? It’s a little tricky but i think i’ve got there…

Below that is a similar wordsearch on an abandoned wall.

Comments Off on Celebrity wordsearch