As i didn’t have too late a night on Saturday I thought that I may as well make the most of the sunshine and head to the ‘rise of the non-conformists‘ a.k.a. the Whitecross Street Party on Sunday. I think most of the painting action had taken place on Saturday but it was still good to check it out and visit some of the numerous and tasty looking food stalls. 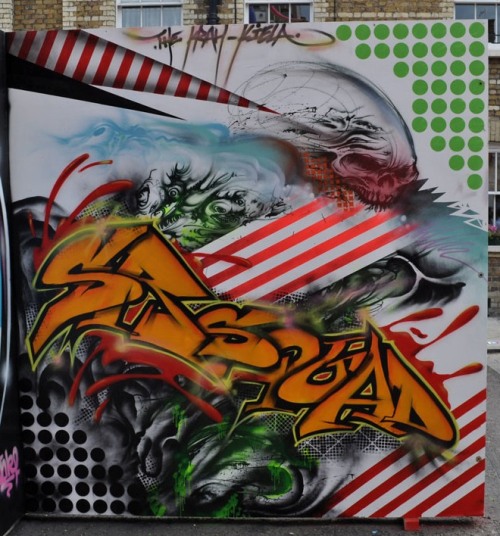 Comments Off on Whitecross Street Party